“The family that builds TelResource” 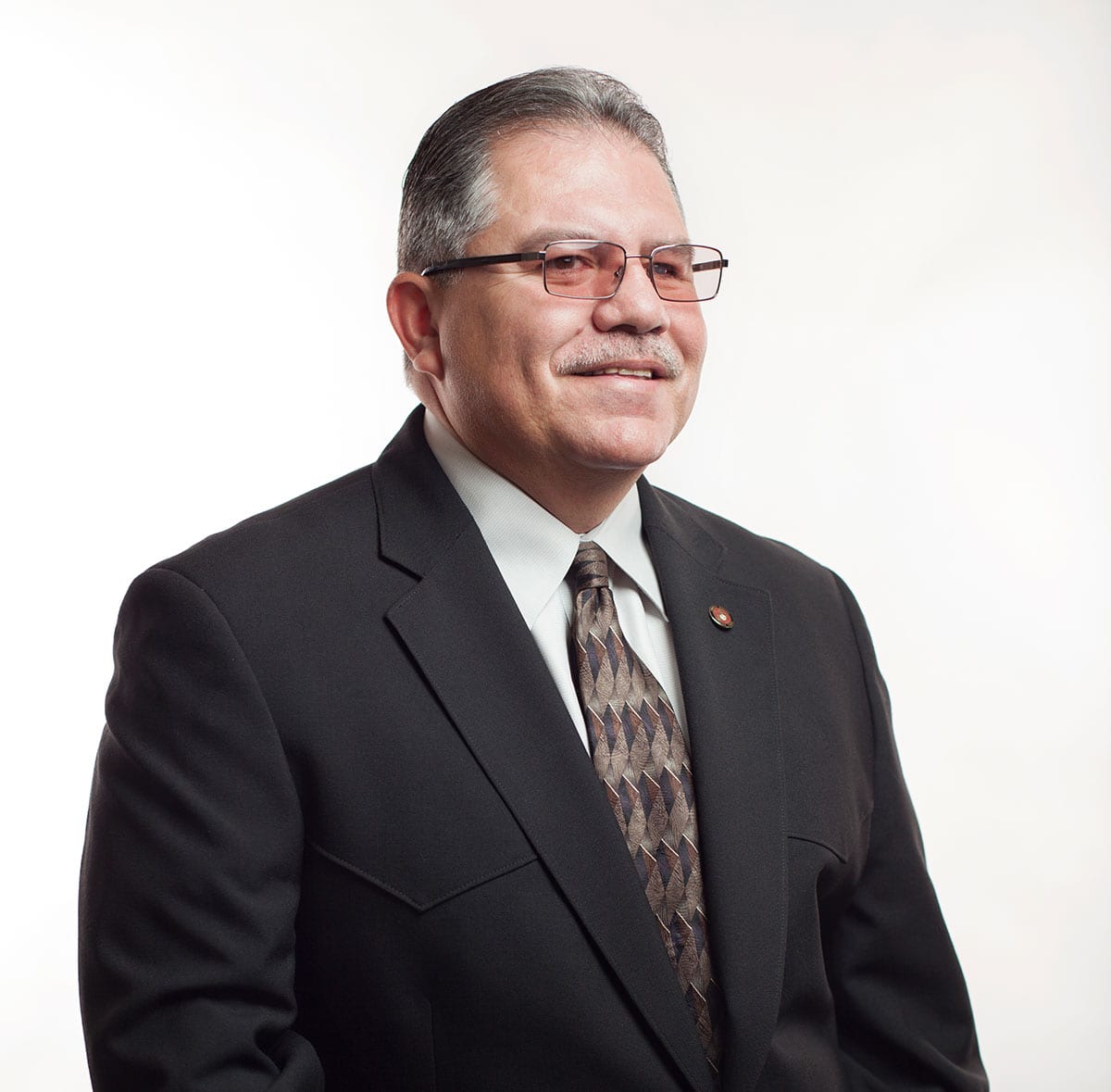 When Larry applied for the data entry position at TelResource in 1999, he was asked by the CEO of the company what his goal was while working in the company. He pointed to the CEO’s chair and told him “One day, I’d like to sit in that chair.”

Larry knew he had the skills and the desire to run his own company. But he never thought he would be the owner of his own business, given his rambunctious youth. The difference has been good fortune, his willingness to work and his steep learning curve.

Larry is fortunate to have a brother who was a mentor, protector and inspiration. His brother protected him during his youth and always encouraged him to outgrow any and all circumstances that threatened to hold him back.

Larry’s potential manifested itself fully during his years in the Marine Corps. Like many Americans, his years of service helped to transform his inherent qualities, which could have deterred and harmed him, into assets.  He grew into a leader of men, who led by trust and example. After the Marines, he worked up the ladder at a small company from shipping clerk to interim manager.

Larry’s greatest accomplishment is building the team he has today. His team is skilled, but more importantly to Larry, they are invested in their clients, dedicated to one another, and passionate about their work.

“If you’re not taking what you do personally, you don’t really care about what you’re doing for your client. We actually look at this as, if I am not willing to pay that kind of money, then why should you?” 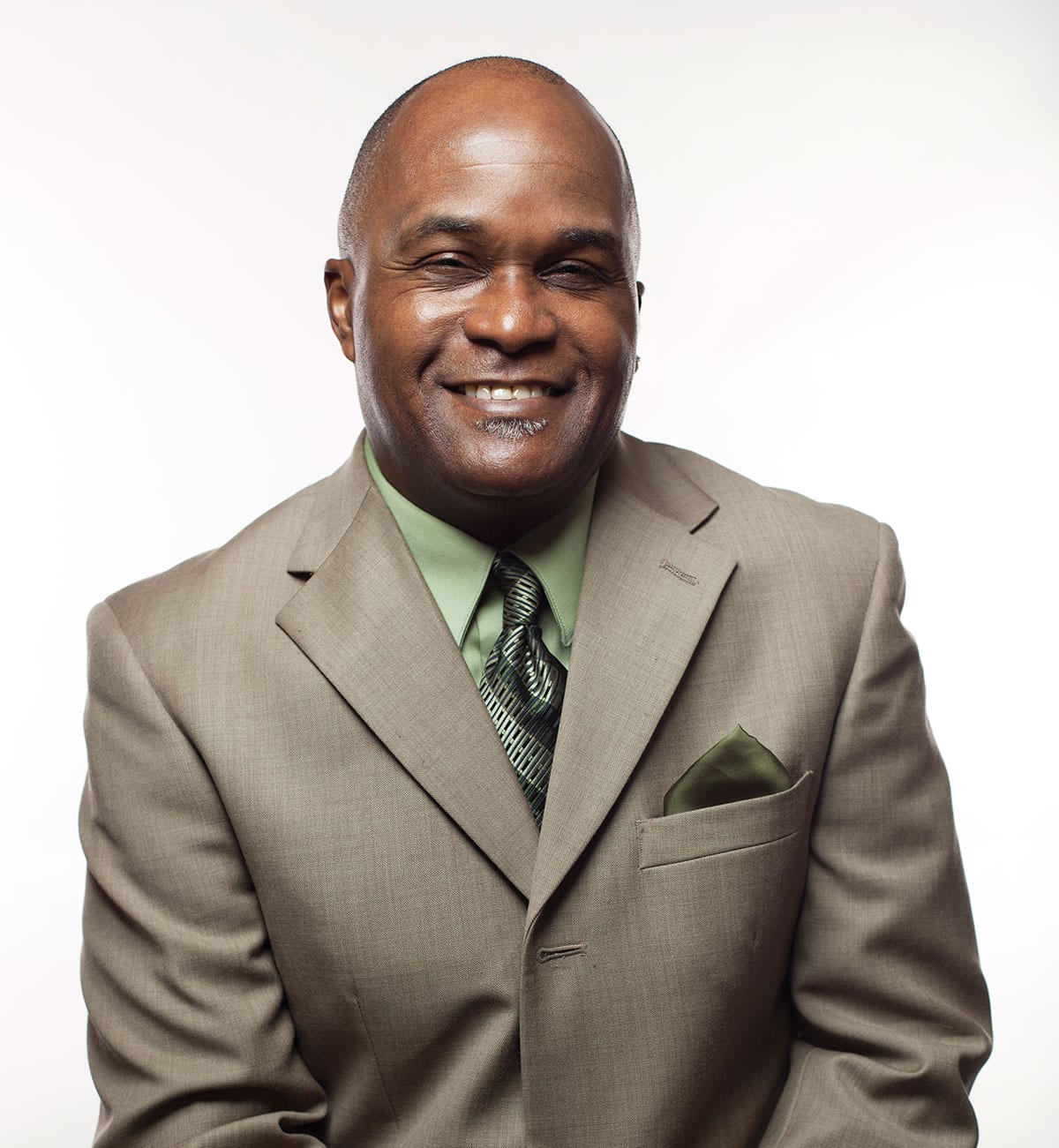 Frank grew up in a part of Miami, Florida known as Liberty City, where his dad taught him “There’s nothin’ for you in these streets!… Nobody’s gonna’ just give you anything. And, until you put in the work, nobody owes you anything. You have to earn everything you get in life!” At the age of thirty-seven, Frank retired from the U.S. Air Force after twenty years of active-duty service and had become one of the biggest names in the telecom industry. The companies pursuing him were well aware of his exploits on airborne missions and while managing huge military projects, and couldn’t wait to sign him up.

But, when Frank left the Air Force, the companies who sought after him had changed. Stock market woes in the wake of 9/11 had taken a toll on the telecom industry. Frank decided he didn’t want to settle with a telecom position that could leave him in an insecure place. So, he challenged himself with a building engineer position at the Norton Building—a 17-story high-rise in downtown Seattle.

Aware of Frank’s relocation to San Antonio, one of his Air Force brothers in arms, who worked at TelResource, asked Frank if he would lend his expertise with a project the company was working on. Once Frank met Larry, he knew TelResource was a good fit.

Larry Gomez initially hired Frank as a part-time Project Manager to employ his talents at maximizing clients’ telecom technologies with minimum budget impact. His no-nonsense consulting advice allowed his first client to more than double in size while enhancing their wireless infrastructure for 20% less than what they had been spending. Larry Gomez immediately offered Frank a full-time position.

Since accepting the full-time position, Frank has advanced to embrace his current role as Vice President of Operations. He has a symbiotic working relationship, not to mention deep friendship, with Larry. Their trust in one another and ability to work through all problems is at the heart of what makes TelResource a strong company and a tremendous resource to its customers.

“We’re looking out for our client’s best interest with the highest level of integrity. If they could feel a state of euphoria when they hear TelResource is on it, then it’s a job well done for us.” 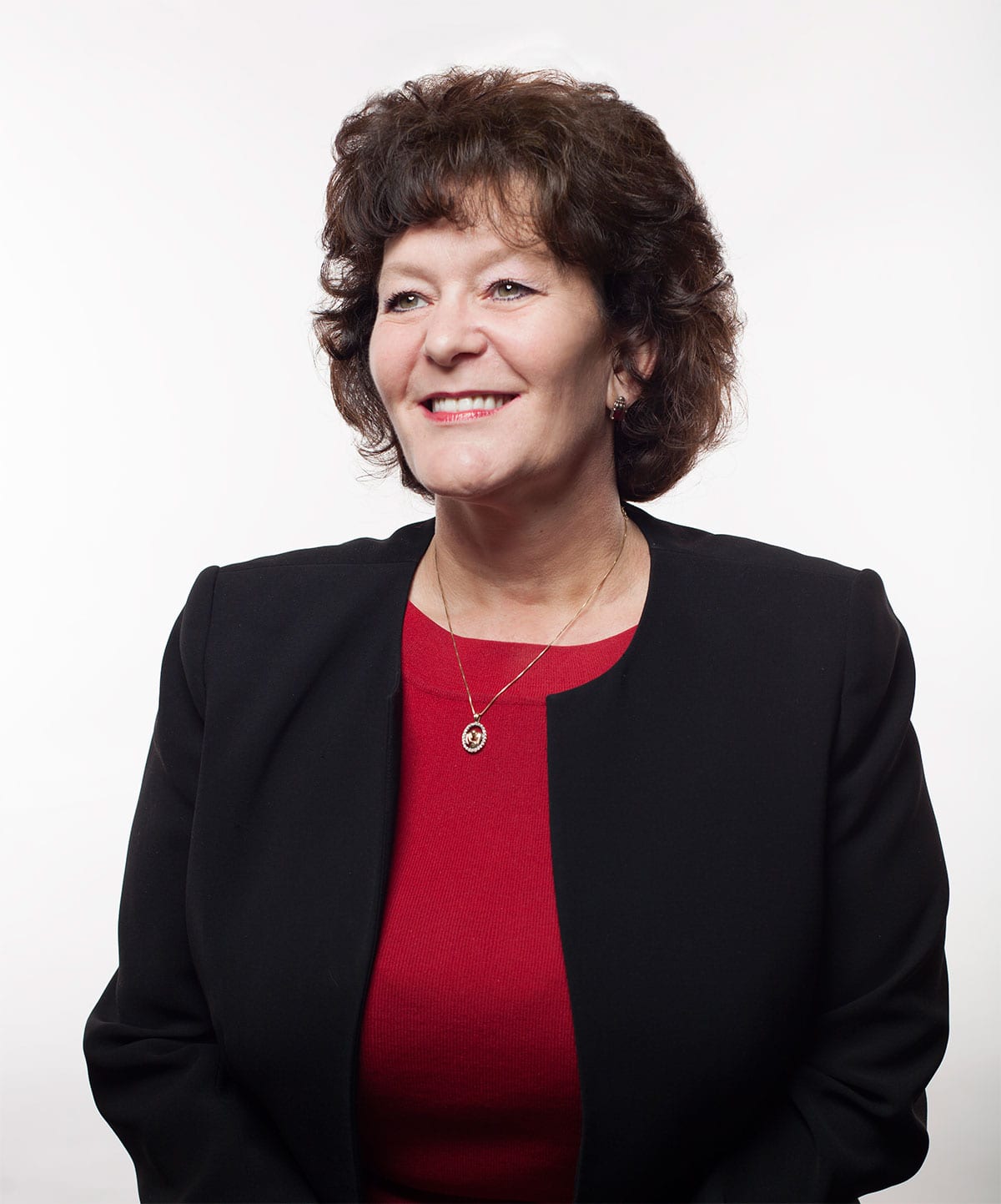 Tracy L. Stuber can be viewed as TelResource’s secret weapon. Before coming to TelResource, Tracy was working with enterprise level companies; some of the biggest names in the telecom industry like Time Warner Cable (now Spectrum) and AT&T. This gave Tracy not only twenty years of experience in telecom, but also an in depth look into how different carriers conduct their business.

This makes her effective on multiple levels. Tracy can talk to and reason with carriers because she used to be on that side of the table. She’s able to empathize and relate to the carriers, giving her the ability to successfully carry out projects at a greater more in depth level.

After years of working in telecommunications, she changed over to consulting, which allowed her to make a significant direct impact to her customers.

She wanted to be able to affect company’s telecom solutions in a big way. As the Vice President of Auditing and Contracting, she’s had several long term contracts allowing her to build strong relationships with her clients and work intimately with their telecom technologies. Tracy takes personal pride in making sure customer’s expectations are met or exceeded.

“My clients will laugh because they understand that I will argue for 50 cents or a dime. Its integrity, and it’s what you need to have when you’re trying to recover money.”

Fresh From The Blog

What is Wireless Expense Management

What Are Contingency Based Audits?

How To Avoid Getting Audited at Tax Season

Migrating Your Telecom and What to Look For